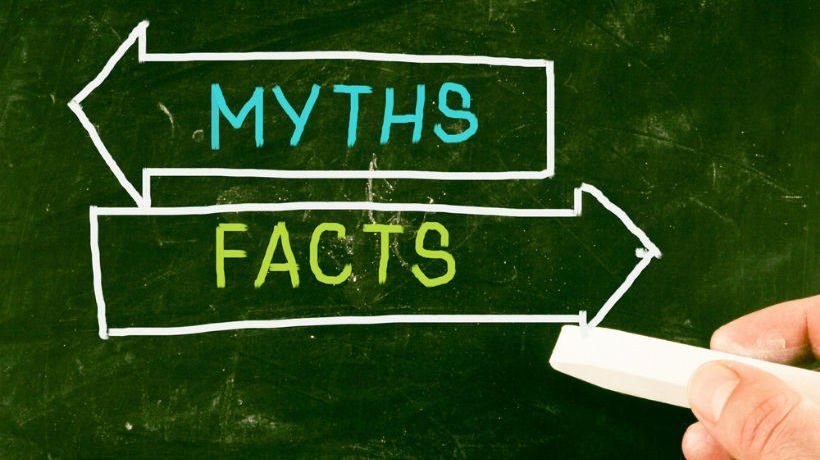 They say knowledge is power. That’s why a wise consumer like you will always seek for knowledge that will lead to the right purchase. But sometimes not all the information we get is accurate. For instance, there a myths surrounding the use of water softeners that will somehow discredit the integrity of product. And while some of these myths do hold some ounce of truth, it’s still not enough to keep us well informed.

So for the sake of impartiality, we are going to debunk common water softener myths and separate the truth from lies...

Let Set The Record Straight Once And For All…

Hard water is becoming a real headache. And sometimes the only thing that’s keeping us from buying the best softening units are the nasty rumors we usually hear about how the process of water softening really works. And so we think it’s about time we set the record straight and debunk these myths and rumors once and for all. Here are some of the common water softener myths and the corresponding truths behind these statements:

Hard Water Is Dirty. That’s Why We Need A Water Softener To Purify It 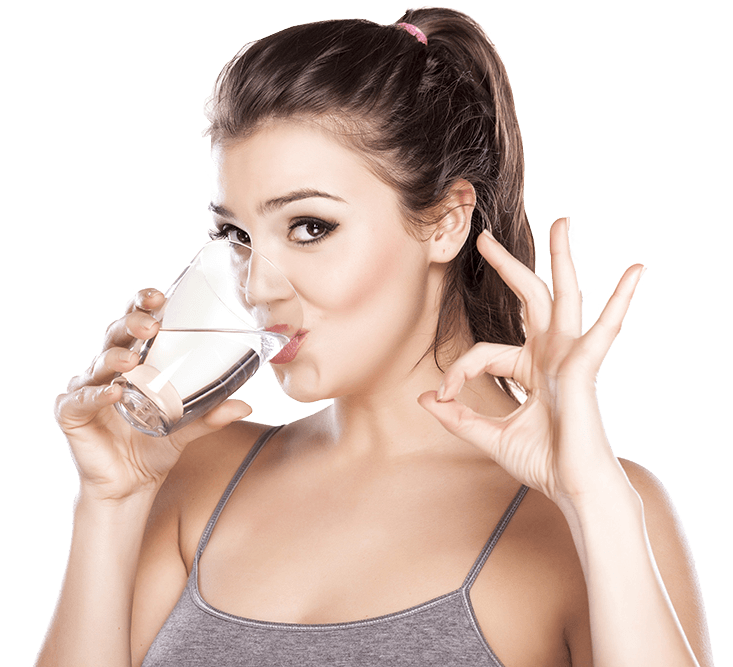 This myth is not true. While hard water contains calcium and magnesium minerals, they don’t necessarily make the water filthy. In fact, studies have shown that hard water is perfectly safe to drink. The only problem is that though it may not be a direct threat to our health, it can be an expensive thing to deal with if we choose to ignore it.

You see, hard water has the tendency to cling into pipes, create water stains on the kitchen sink, can cause limescale in the shower area, and etc… Not to mention the fact that it can also dry your hair and skin. And if you have these problems, then you’re looking at frequent household repairs and salon visits. In short, you’ll be spending more money on things you don’t have to do very often. 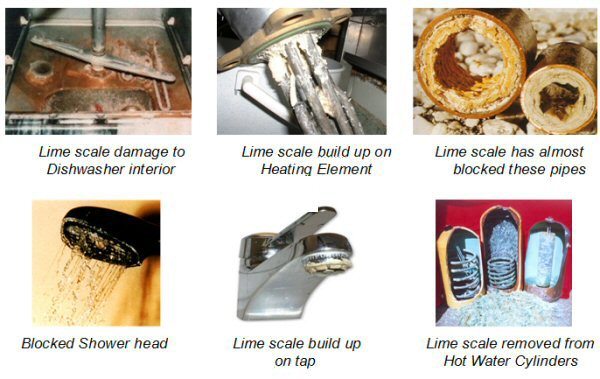 That’s why the need for installing water softener is necessary nowadays since it can help you eliminate the unnecessary spending that you have to deal with. There are actually a lot of benefits with soft water than what meets the eye. You just have to be open-minded about it…

Salt Is Added To Hard Water To Make It Soft

This is absolutely not true. Since the regeneration process does involve the use of water softener salt to soften water, then it’s already assumed by some users that high level of salt is also being added into the water. 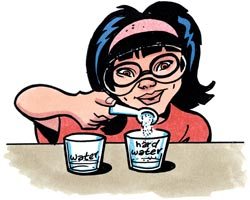 The fact of the matter is, softener salt acts as a neutralizing agent to negate the effects of calcium and magnesium ions into the water. And after the softening process the remaining sodium ions are then discarded to the drain, leaving you only soft water with minimal amounts of sodium ions that is almost negligible. So still it’s safe to say that even if trace of salt is found soft water, it’s not enough to make you sick.

A lot people are somewhat mislead by the idea that water softener systems have the capacity to remove impurities in the water other than hard minerals. That’s why they are buying it. Well, this is somewhat true in some ways as there are softeners which can remove stuff which makes the water dirty. 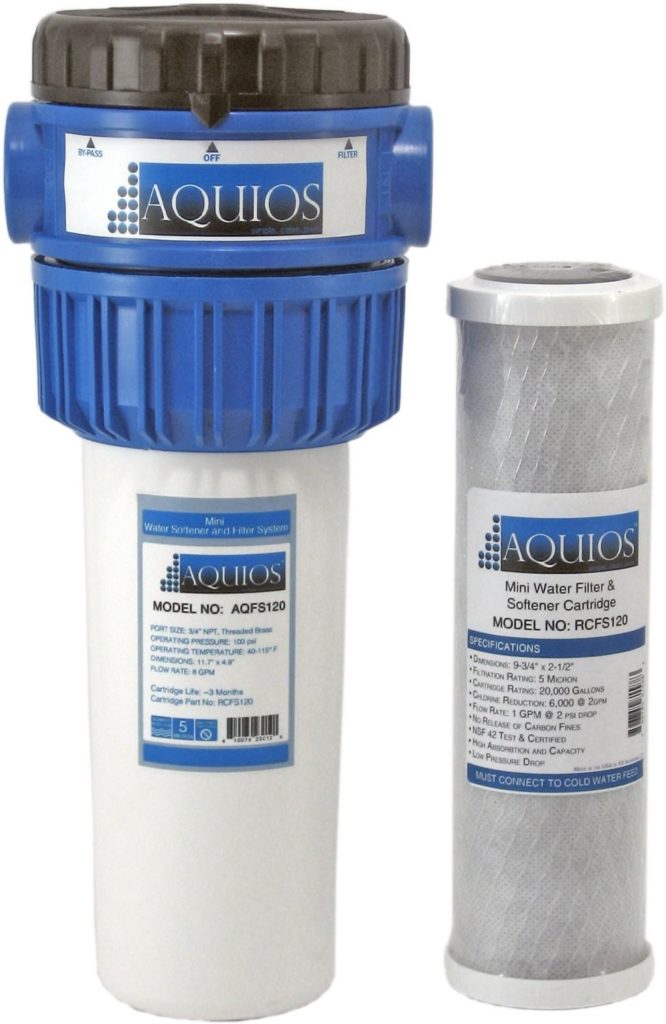 But the real score is water softeners are primarily designed to remove calcium and magnesium. If it turns out that it can remove bacteria and other toxins which can pollute water, then this is already an added feature.

The Resulting Water Becomes Acidic After The Softening Process 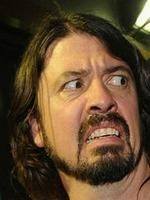 Therefore, the pH level of soft water is well within the safe range and it is not acidic. So there’s actually no reason to be paranoid about this myth. 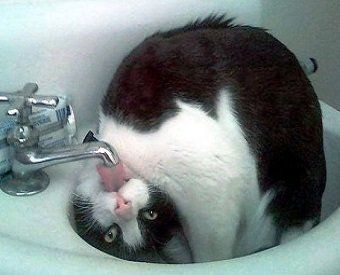 This myth is unfounded. In fact, there is no evidence that will prove soft water tastes better than tap water or any water purified by other devices. Our best guess why water softener myths such as this became popular is because some areas are supplied with low quality tap water and that there are certain elements in the liquid that actually make the water taste awful. So people turn into water softeners because they think it will enhance the quality of the water (which is true in some sense) and therefore improve its taste. 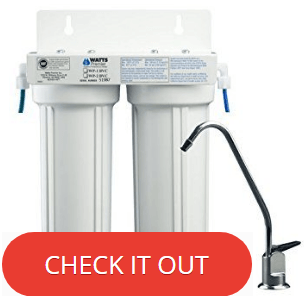 But the truth is, this effect is not exclusive to water softeners alone as other filter units can also produce this same “clean” taste in water. Hence, it’s important that you know the device first so you’ll end up buying the right product.

On the other hand, it can also be seen as a subjective case since there are those who find soft water to be bland while others like it because of it refreshing effect and it’s all because of the way the chemicals in the water react with our taste buds.

Waste Water From Water Softeners Is Harmful To The Environment

And the last of the common water softener myths is the negative effects of softener waste water to the environment. As it turns out, this is also not true as a study conducted by the scientists from the University of Wisconsin shows that waste water from softening devices doesn’t pollute the soil. In fact, it helps make the ground more permeable and ideal for planting.

Moreover, they also proved that certain softeners have the positive effect in nature due to the decreased level of greenhouse gas being produced during regeneration.

We hope that you have learned from this entry about common water softener myths and that you’ll use this information in purchasing the best water softener to solve your hard water issues. 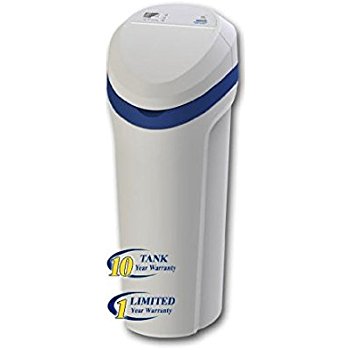 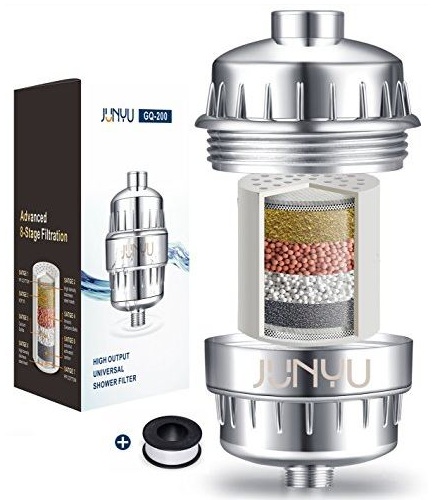 GET IT NOW
x